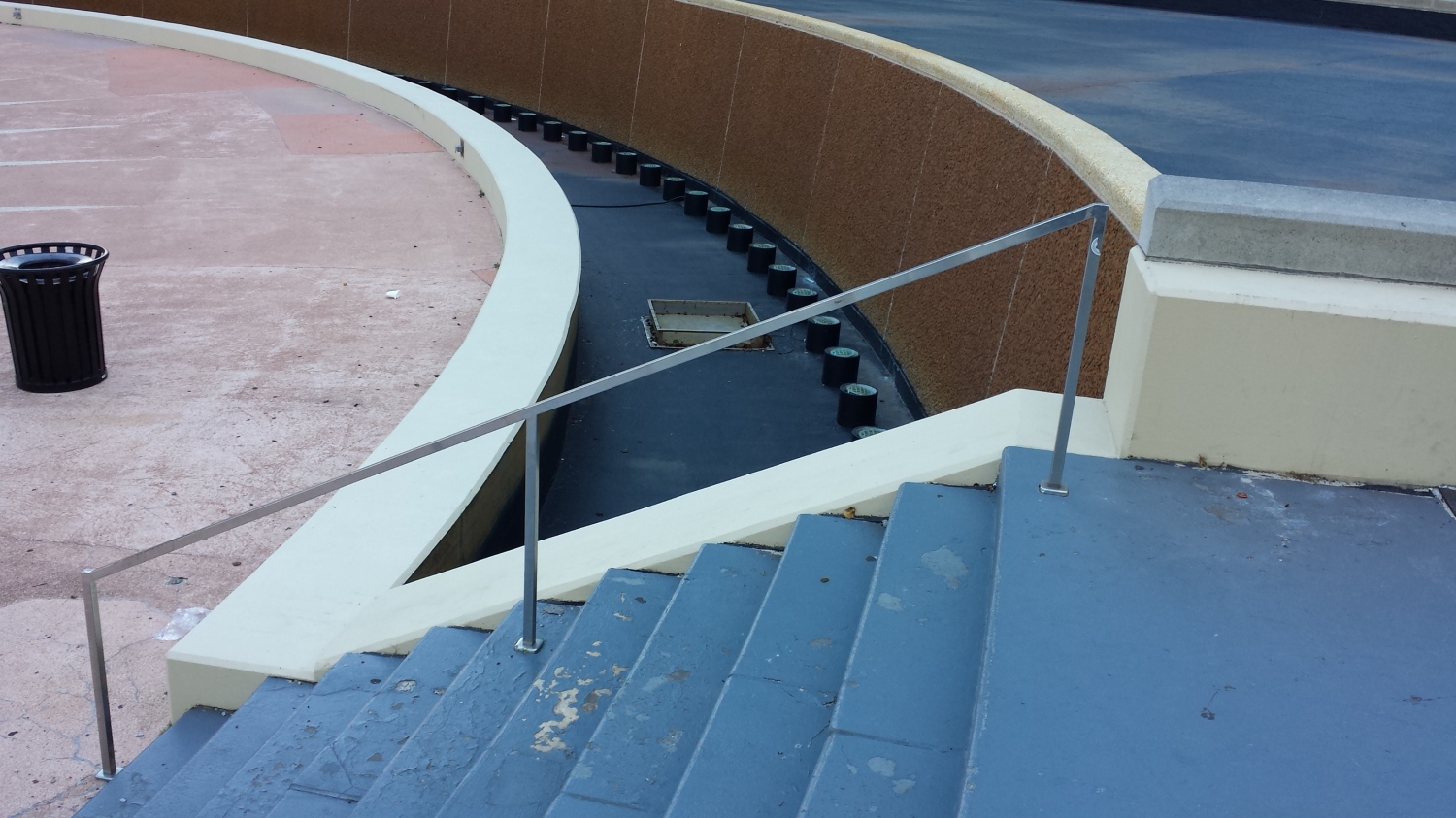 When I told people I was moving to work in Newark, NJ I was often told “Good luck.”

I figured people back home didn’t know what they were talking about. But even after I arrived to NJ, even the locals were warning me about certain areas and scaring me a little bit with some crime stories.

For example, a few months back a car theft ring was busted in Newark. The thieves would purposely bump into other cars, wait for the driver to get out, and then the helpless driver would become swarmed by other carjackers. The car would be stolen, driven to the port, and shipped off to Africa. Intense.

According to CNN, Newark ranks in the top 6 dangerous cities in the U.S, with car theft being the #1 crime.

Luckily I haven’t been in any sketchy situations (yet). The week I spent in Newark was a good first impression to the East Coast.  I stayed at Rutgers University for Teach for America Induction and made some great friends during the process.

I even met a fellow skateboarder downtown who was kind enough to show me around the city. He took me to a couple of fun skate spots that I’m excited to check out in the future. Skateboarding has the power to bring complete strangers together without any awkwardness, as long as you’re not a kook.

Here’s a sick video showcasing the different spots Newark has to offer.

I apologize for the lack of updates. The teaching lifestyle has had me swamped. 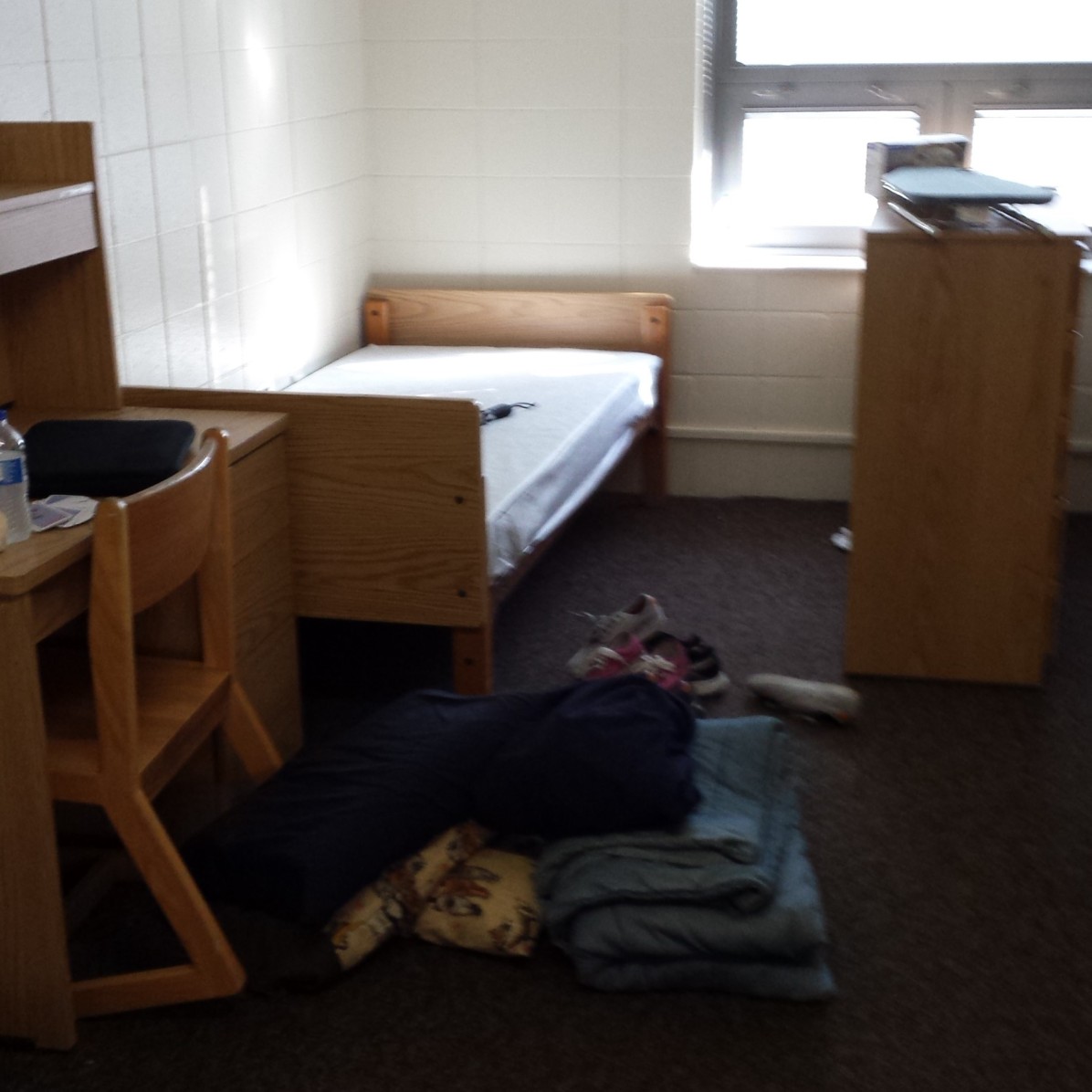 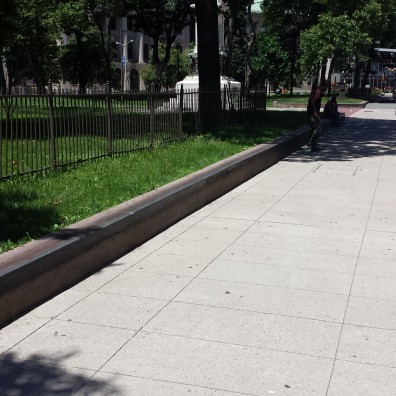 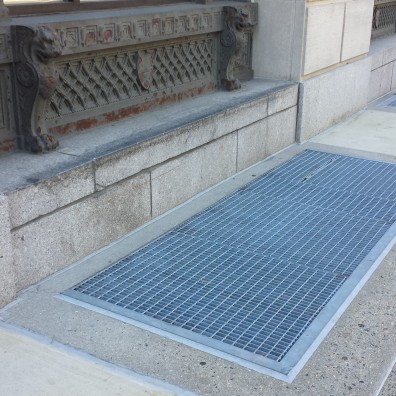 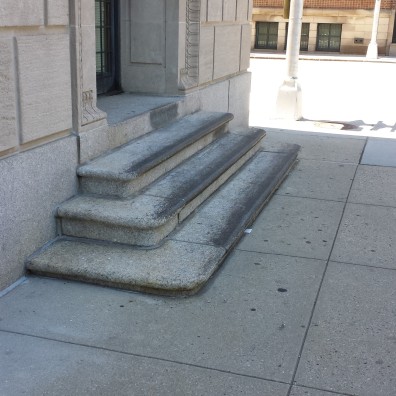 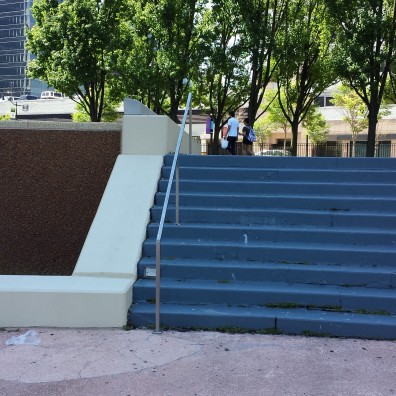 NJ legend Fred Gall had a photo of him crooked grinding into the bank back in the day. Can anybody find a link to the footage or photo? 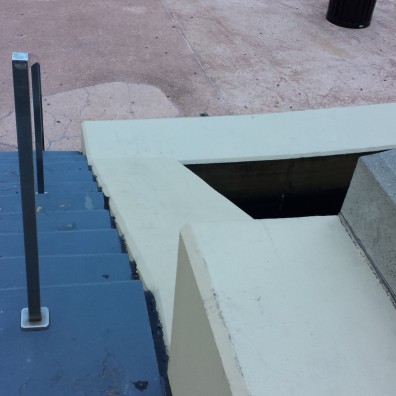 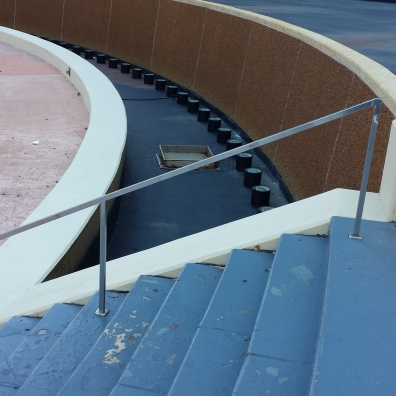