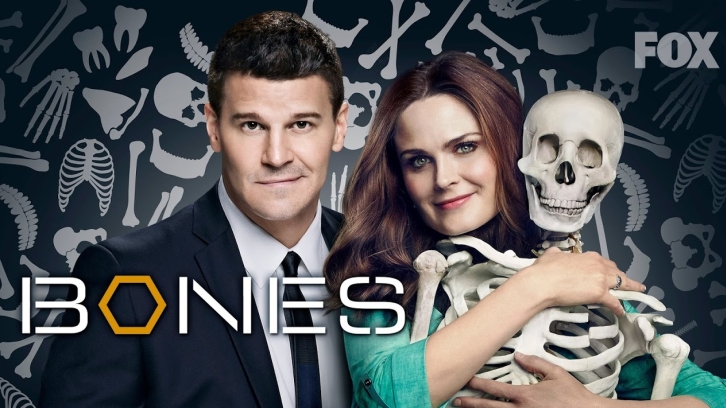 My girlfriend, Abigail, is very dear to me. We have been dating for almost seven years and our relationship grows stronger each passing day. Not even two years spent in a long distance relationship could inflict any damage to our love for one another. However, the popular streaming service Netflix yields a more deadly blow than being 1,300 miles apart.

Back in late January, Abigail finished binge-watching “Buffy the Vampire Slayer.” After watching Buffy save Sunnydale and its California sun-kissed citizens for the last time, she was stricken with a serious case of television series withdrawal – the fatal sickness when one’s life television series ends and is left with the daunting task of searching Netflix’s endless library for their next show.

Did she wish to stay immersed in a vampire reality? If it was vampires and the supernatural she desired, Joss Whedon’s spin-off “Angel” could become her much-needed methadone. But, “Angel” failed to keep her interest after only three episodes =. Her withdrawal symptoms become worse.

I suggested she should re-watch “Buffy.” She suggested that I curb stomp myself, eliminating the possibility for me to suggest something so idiotic again.

My suggestion wasn’t too far-fetched though. No, it wasn’t the Sunnydale gang she was missing or their expertise with slaying the supernatural, slaying, instead it was one familiar block-headed, strong-jawed, classic 90’s leading man. David Boreanaz. 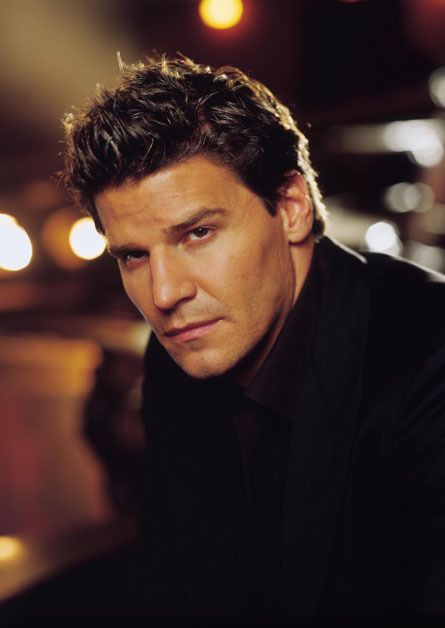 “Bones” became Abigail’s new, Fox produced, withdrawal relieving program. Thanks to the dynamic 43 minutes of witty banter and flirtatious chemistry between Boreanaz and the other Deschanel sister, Abigail’s recent battle with heightened anxiety and irritability are now distant memories. Or at least for 12 seasons.

But not everything is back to normal yet. Her television series withdrawal symptoms may have been treated for now, but over the past month she has developed something far more dangerous: Bones Fever.

Her battle with Bones Fever has affected our relationship in the following ways:

I only hope her next television series is not a Spike TV original. I can handle the excessive scientific lingo and the random animal (hopefully) bones she brings home, but I will not tolerate anything “Blue Mountain State” related or her displaying any resemblance to Jon Taffer.