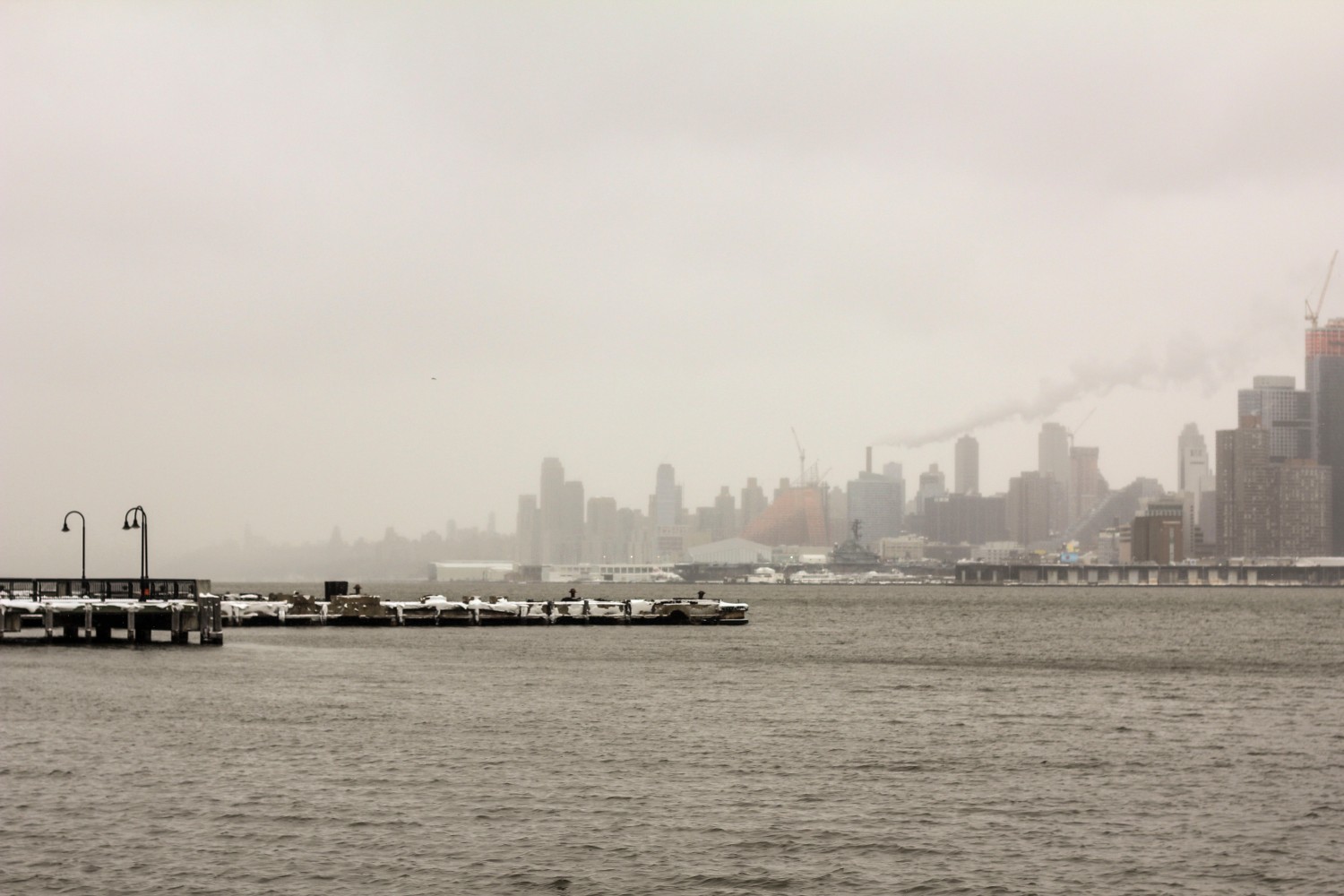 Last weekend the the northern East Coast was hit with what was supposed to be a historical blizzard. The blizzard’s name was Juno. From the perspective of a normal human being, thankfully the worst parts of the snowstorm just missed where I live. From the perspective of a man who enjoys shooting photos and a teacher who wouldn’t mind the extra day off, I was bummed about the lack of historical snow. Instead of a snowstorm consisting of 30 inches of snow, we basically received a snowstorm in the form of a newly pregnant teen who uses a hamburger phone and says things like “As far as boyfriends go, Paulie Bleeker is totally boss. He is the cheese to my macaroni.”

However, one day off work was good enough and after seeing photos and videos of the snow Boston received, I’m glad to have been “hoaxed” by the weathermen.

Here are the photos I managed to capture. 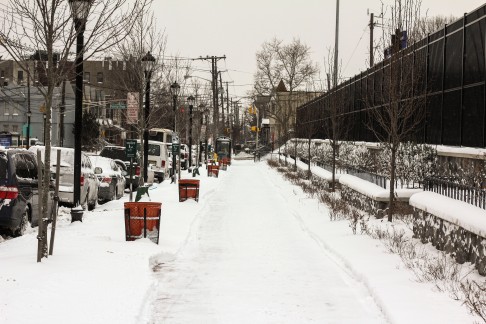 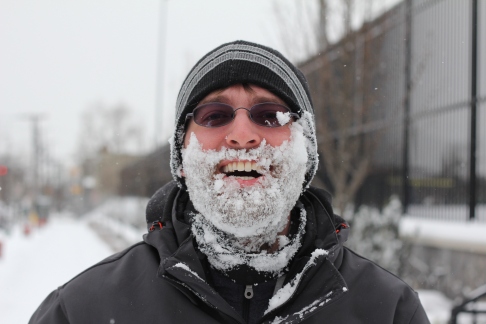 This is one of my roommates, Jonathan. He’s from LA and this was his first time experiencing snow. 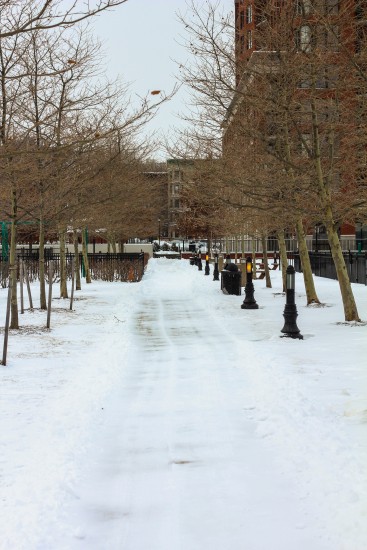